In early 1988, Iskandar Waworuntu one of the owners of Café Batu Jimbar  who lived in the village Pupuan, Tabanan start a business pioneer of organic vegetable farm. At the moment organic vegetable does not have market as it is today.  In here organic vegetable developed using fertilizer made from recycling leaves and do not use chemicals.

In mid-1991, the farm that was developed has successfully and all proceeds from the garden can begin to be marketed. And finally Iskandar Waworuntu along with Ade Waworuntu (Sister) and Dewi Waworuntu (Sister in-law) decide open restaurant who sell their farm product.

Exactly on September 14, 1991,  Café Batu Jimbar was opened with the concept of restaurant.  At the beginning Café Batu Jimbar located at Jl. Danau Tamblingan no 152 Sanur – Bali, with capacity 20 table and can hold 80 person inside. Café Batu jimbar be a enjoyable place to meet with friends, business associates or family. Atmosphere at Cafe Batu Jimbar made as comfortable as possible so that the customer is feel at home.

After a while Café Batu Jimbar that used to only sell organic vegetables, vegetables with a simple dressing (salad), Cafe Batu Jimbar start selling food with simple spices and still maintain concept of healthy eating as before. 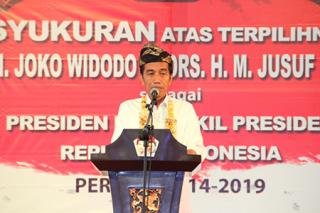 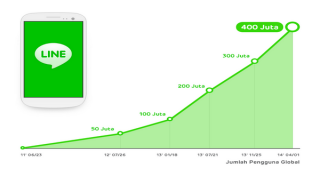