Iron Cat is a FPS and tower defense game, however it’s very different from those you have played before with new game play mechanic. With fast weapon switching and skill casting, this game will take you on a fun-filled journey of challenges. Over one hundred levels are available right now, it will be updated continuously and you will be equipped with various weapons, blood, gold and time. With super nice fighting feelings, every time is fresh and different!

Iron Cat offers a fun and interesting new journey: you lived on a peaceful planet which was called Miaow Planet with your lovely family and friends. One day, other planets were expanded their borders and steal resources from Miaow Planet, you joined the Cat Army to protect your planet from the adversaries that invade your homeland.

“Iron Cat is a cat themed game and it is quite easy to play. You only need to shoot down the enemy spacecraft to make sure the invaders can’t land on your planet successfully,” said Jessie Zeng, product director of Iron Cat. “If you are tired with normal tower defense and FPS games, and you are looking for something cute with fresh game play mechanics, check it on Google Play and App Store” Since Iron Cat is the first FPS and tower defense game published by Nine Key Interactive in 2016, let’s see what kind of fresh adventure it will bring us.

If you are interested in this cute cat-themed game, don’t miss it! Check out Iron Cat on Google Play and App Store now! 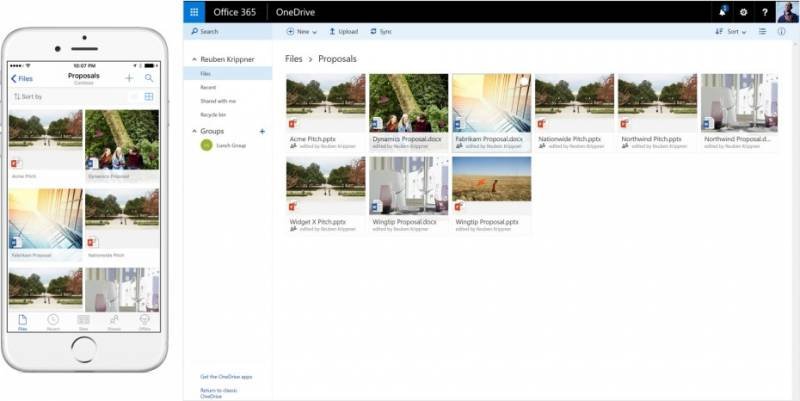